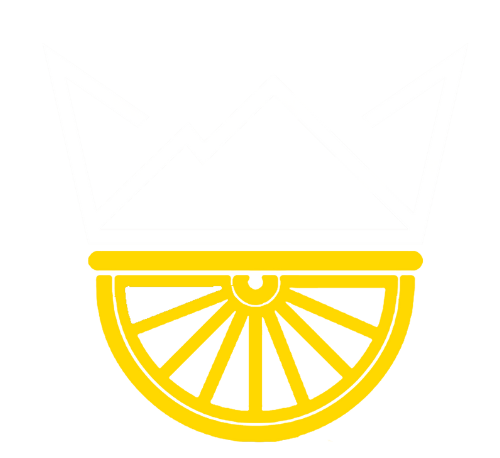 About the Smart Ebike Project 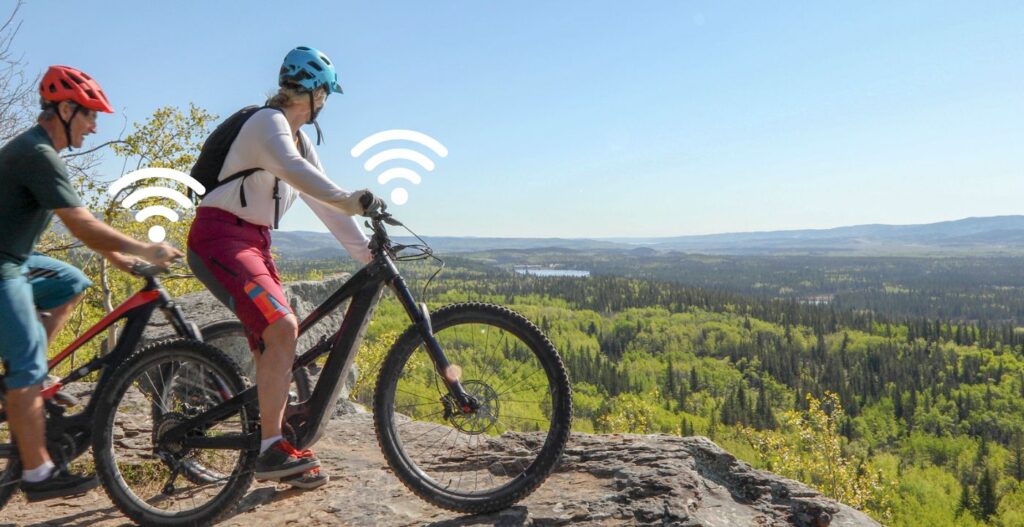 The smart e-bike project was led by a team at the University of Brighton and funded by the Research Council UK, with the aim of helping to better understand how the UK population engages with e-bikes. Dr Frauke Behrendt and his team identified a number of key points to help encourage more people to start e-cycling and help to reduce the impact on the planet…. 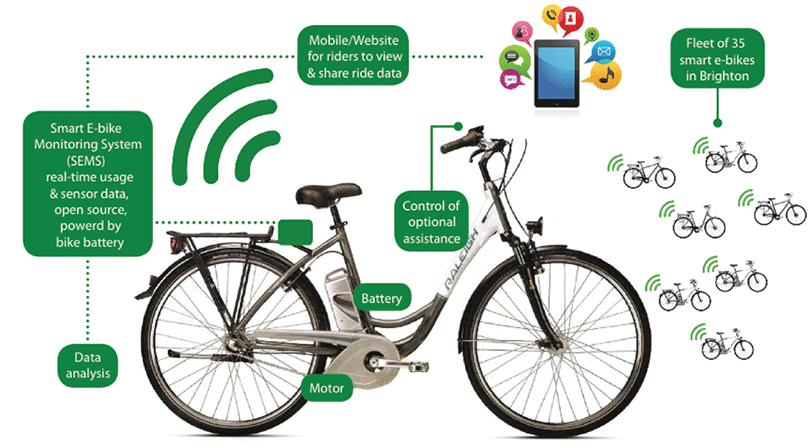 E-bikes can act as a spring board to encourage more people to take up cycling, particularly groups which are less inclined to ride conventional bikes. These include women, the elderly, ethnic minorities, vehicle owners, people who don’t exercise often and those with a commute of under 10 miles. E-bikes are seen as a gateway to get more people riding bikes.

On average during the trial, 75% of the research population who borrowed an e-bike rode them at least once a week and vehicle journeys reduced by 20%.

The University of Brighton team also found changes to government policy was a key factor to help encourage and support more people to take up e-cycling too. This can be seen in other pro-cycling European countries who have a number of very successful initiatives to get more people riding e-bikes.

How was the study conducted?

The University of Brighton team sampled two businesses in the area and conducted surveys with staff on how they travel and also on their thoughts about e-bikes. 80 workers were given e-bikes for between 6 and 8 weeks and their opinion about e-bikes was assessed by judging their engagement with e-bike related events in the community, along with their reading of e-bike related books and a community trial. Smart technology was installed on the 35 e-bikes to collect data on how often the bikes were used and it was sent back to the University of Brighton team, who also conducted interviews and held group sessions with the study participants.

An e-bike looks similar to a conventional bike, but contains a rechargeable battery and motor, which is concealed within the bike’s design. The battery and motor can be used to help provide electrical assistance, so that it takes the pressure off the rider’s body. This is particularly useful on hills and when a rider may be tired. The e-bikes’ electrical assistance can get the e-bikes up to 25 km/h, then it cuts out and it will stop if the rider stops pedalling.

E-bikes help make cycling easier and less intensive on the body. This encourages more people to take up cycling and to keep active, which improves people’s health, reduces congestion on the roads and reduces emissions. E-bikes particularly help and come into their own when cycling up hills, fighting wind resistance, on long rides and when potentially carrying extra weight. Due to e-bike riding being less intensive on the body they’re particularly good for older people, the inactive and people with physical limitations. They’re also very useful in the delivery industry in cities, where heavy goods can be ferried around quickly on cargo e-bikes. E-bikes are also a good option for workers who don’t want to arrive looking flustered and sweaty at work or for a meeting.

Is riding an e-bike still a good way of keeping fit and healthy?

The short answer, yes. You still have to pedal the e-bike at all times and that helps to increase your health and fitness. Although it is less intensive than riding a bike without electrical assistance, most people would still find it a moderate level of activity and, as a result, see health benefits by taking up e-cycling. Exercising is also proven to help improve people’s mental health and well-being.

Why ride an e-mountain bike? 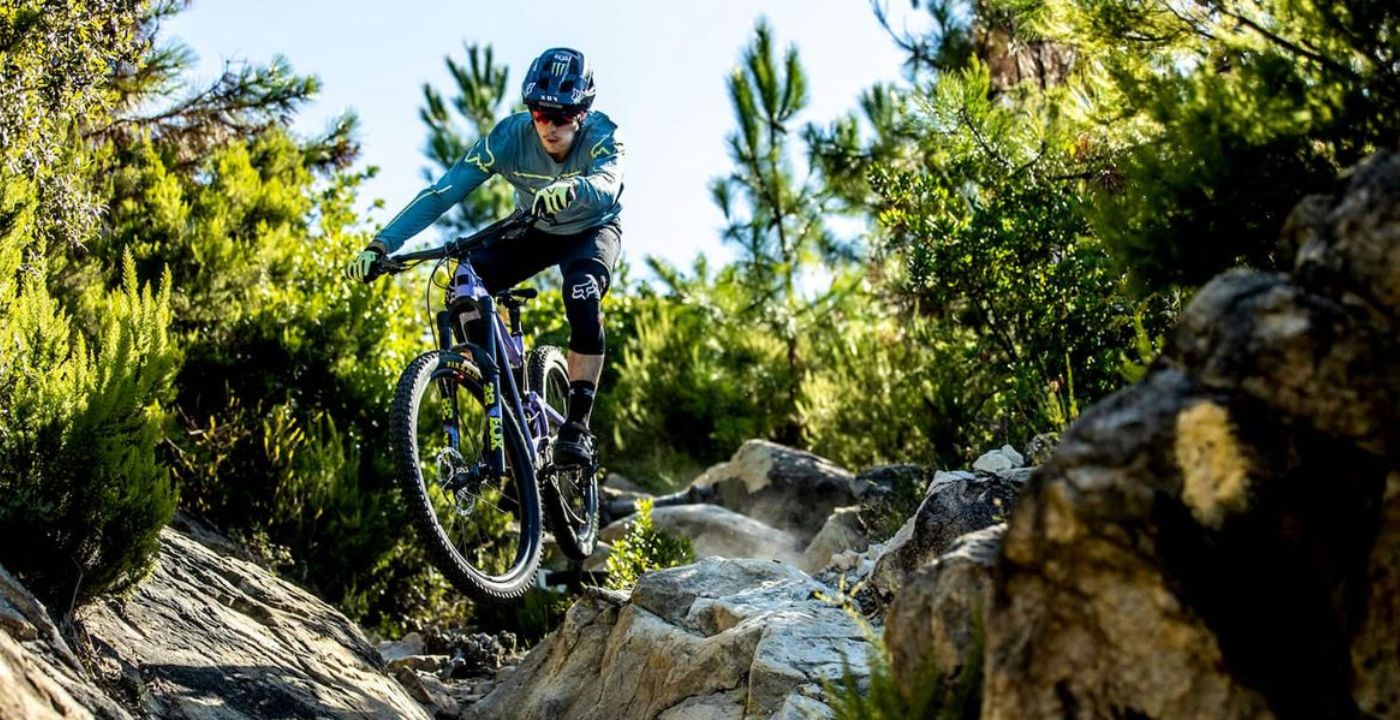 E-MTBs work in the same way e-bikes do, but they’re designed to work on off-road terrain – just like a normal mountain bike is. The difference, of course, is that you have the benefit of electrical assistance. This helps you on tough climbs, gives you a boost to get over bobbly terrain and helps you to cycle on the trails for longer. In our opinion, making them very much worth the purchase.

E-MTBs allow you to reach areas you may not have been able to on a conventional mountain bike. Spending time in nature is also proven to boost mental health and well-being – riding with electrical assistance helps you to reach the countryside and wild spots more easily, particularly if you live in a built-up area.

E-MTB riding provides the same health benefits as normal e-bikes and helps to take more cars off the roads, reducing emissions as a result.

Looking at work undertaken in other European countries, there are a number of very successful initiatives elsewhere, which have helped to get more people riding e-bikes. The study found a number of key areas which the UK could introduce to encourage more people to begin cycling e-bikes:

The Research Council UK project ran between 2011 and 2014, with more than £440,000 invested to help understand people’s transport habits and their use of e-bikes.

The organisation worked closely with the Brighton and Hove City Council and was supported by funding from the Sustainable Transport Fund.

Dr Frauke Behrendt from the University of Brighton led the project alongside a number of other academics from across the UK including: 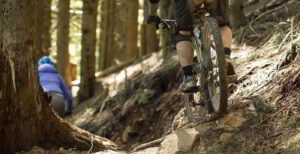 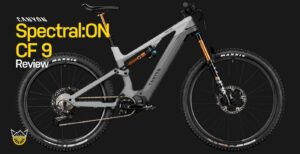 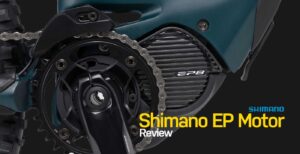 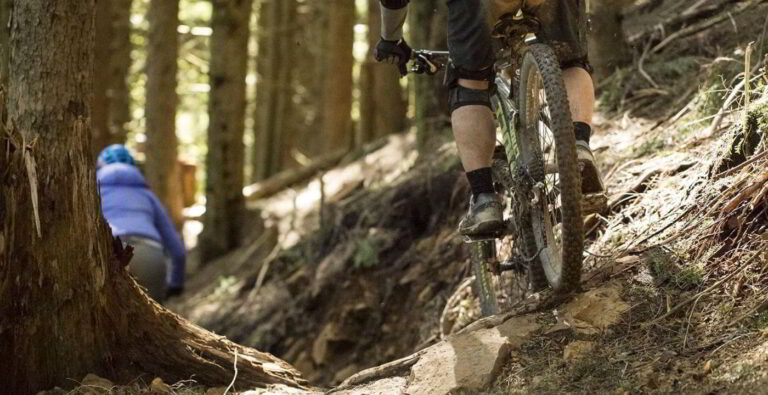